Millions of minks globally have contracted COVID-19, leading government officials to call for the animals’ culling to prevent the virus from mutating, potentially reinfecting humans, or thwarting vaccination efforts.

Last week the World Health Organization launched an investigation into virus transmission on mink farms because researchers had identified one mutation labeled D614G in the spike protein of the virus that may increase transmission. There is no evidence so far that the mutation would increase virulence. It also “does not appear, at this point, that that mutation that’s been identified in the minks is going to have an impact on vaccines and affect a vaccine-induced response,” noted Anthony Fauci, the director of the US National Institute of Allergy and Infectious Diseases, during a November 12 webinar hosted by the think tank Chatham House.

Humans did initially inadvertently introduce the virus into mink farms, according to an analysis of the viral genomes of minks and of workers from 16 farms in the Netherlands. There was evidence of human-mink transmission and also transmission from the mink back to humans, researchers reported November 10 in Science.

The Scientist spoke with study coauthor Wim van der Poel, a zoonotic virology expert at Wageningen University in the Netherlands, about his findings.

The Scientist: Tell me the story of how you first started this research project. 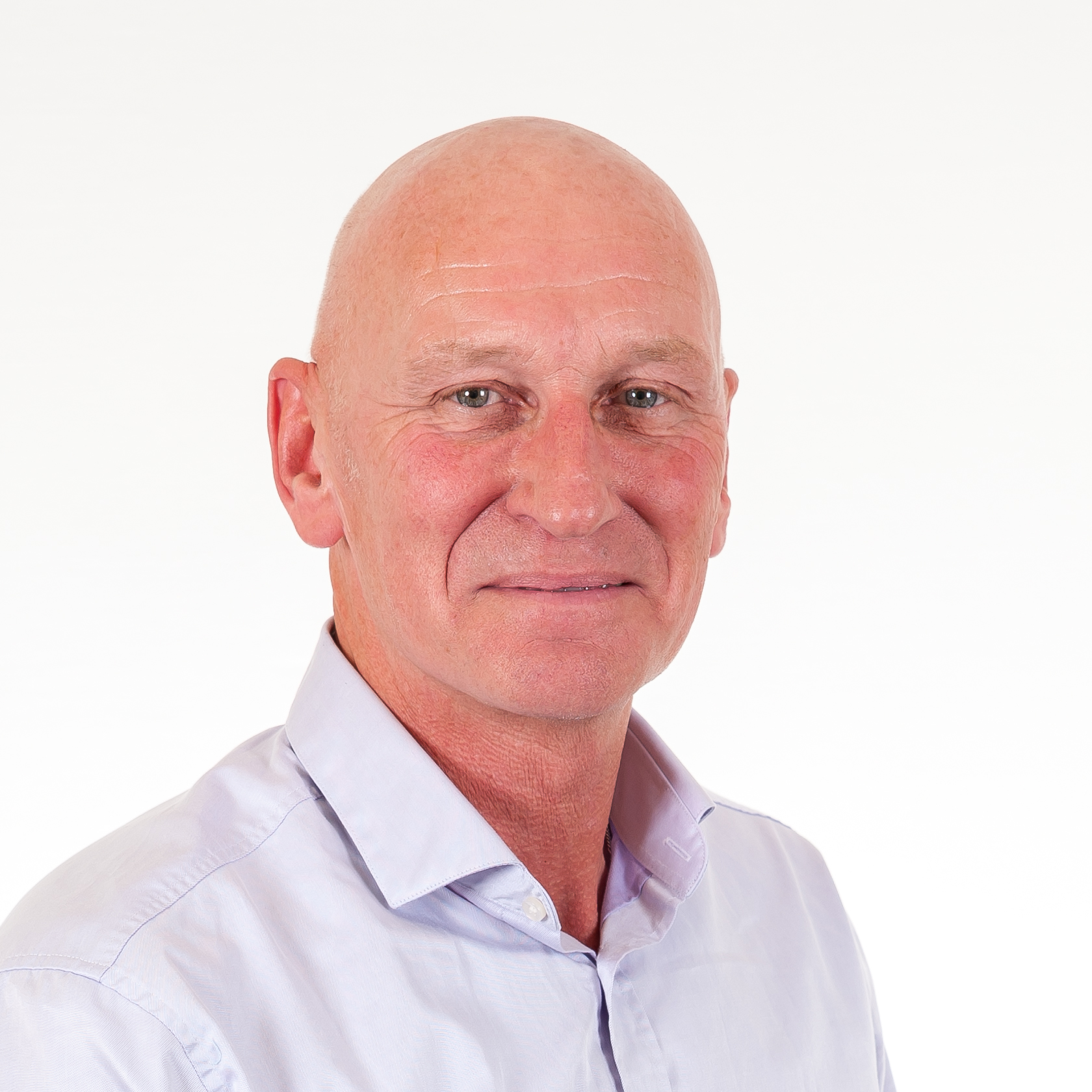 But that was all negative, and then he remembered that the susceptibility of minks was discussed with the [Dutch] Ministry [of Health, Welfare and Sport] by specialists, [including van der Poel]. We already feared that minks could be susceptible because we knew from animal experiments that ferrets were susceptible, and ferrets and minks are very much related.

So then we tested the animals by PCR for SARS-CoV-2, and they appeared to be positive. We had a meeting with experts in the field right away, and we set up this consortium for further research in the first outbreak farms. That’s the basis of the paper that we published in Science.

TS: In your paper, you use whole genome sequencing to better understand where this virus came from, and how it’s being transmitted. What did this experimental tool tell you about what’s going on in these minks?

WVDP: What we did is we started sequencing all the mink [samples], but also we tried to obtain samples from all the people working in the farms because it was clear that these people were exposed and also we wanted to know where and how the virus was introduced. It was traced back to people being infected with SARS-CoV-2, and these people are likely those who have introduced the virus [to the farms].

We could see that the sequences of the mink and the people working in the farms are related. From the first 16 farms, you can see five different clusters of sequences, and the clusters of sequences are single introductions by people. [In other words, each farm has a unique subcluster of the virus.]

There are sequences that occur far more often in mink than in humans, but in the data that we have, it seems that all the single mutations that we see in minks have also occurred in people. But we don’t see any mutations that we think are really mink-specific and more dangerous to people. Of course, that needs further investigation because in Denmark, for example, they found a combination of mutations in the spike protein, and that change will result in a change in that protein that they feared would make the virus more aggressive.

TS: The past few months, scientists have been debating whether animals can transmit the virus back to humans. How does your report add evidence to this debate?

WVDP: The pandemic is really driven by the circulation in people, but the paper also clearly proves that there is transmission back from the minks to the people. That’s important here—we have to be aware of the fact that by spreading the virus . . . to other species, you may have a wider epidemic and you may also have the risk of a continuing reservoir in animals. If we eradicate the virus from people, by controlling it or by vaccination, you would have the risk that you have a remaining reservoir in the mink, for example. That was also the reason for the Dutch authorities to start culling the mink, because at that time, in June and July, the number of infections in the Netherlands was decreasing.

TS: There have been COVID-19 outbreaks in minks all over the world—in Denmark, the Netherlands, and the US. How should the results of your study inform how public health officials handle SARS-CoV-2 in animals in which the virus can easily spread?

WVDP: I think that’s very important that researchers and public health authorities realize that spreading the virus to other populations of animals may have the risk that you create reservoirs. Also, from the mink, the virus may spread to other susceptible wildlife. There are other Mustelidae species like badgers, martens, and otters—these are related to mink, so if the virus spreads from mink to that kind of wildlife, you may end up with a reservoir in these species.

That’s something we’re also looking into now. We are testing that kind of wildlife to see whether this occurs. It’s important to look into because if there is a maintained reservoir in wildlife, you may always have the risk of the virus coming back to people.